Nová ExotaKnihyPsittaculture: A Manual for the Care and Breeding of Parrots (kniha, anglicky)

Psittaculture: A Manual for the Care and Breeding of Parrots (kniha, anglicky) 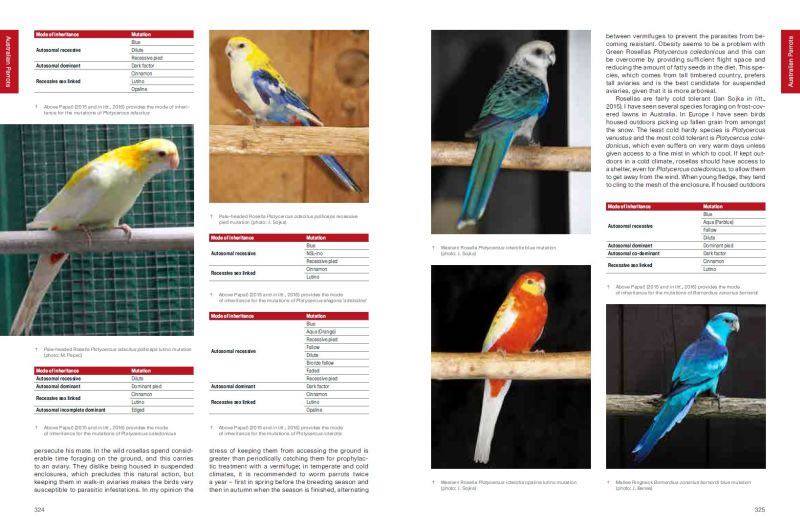 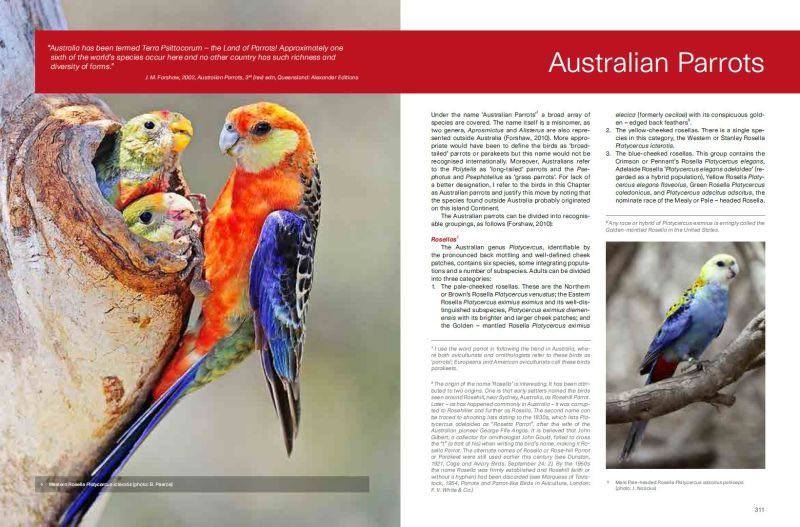 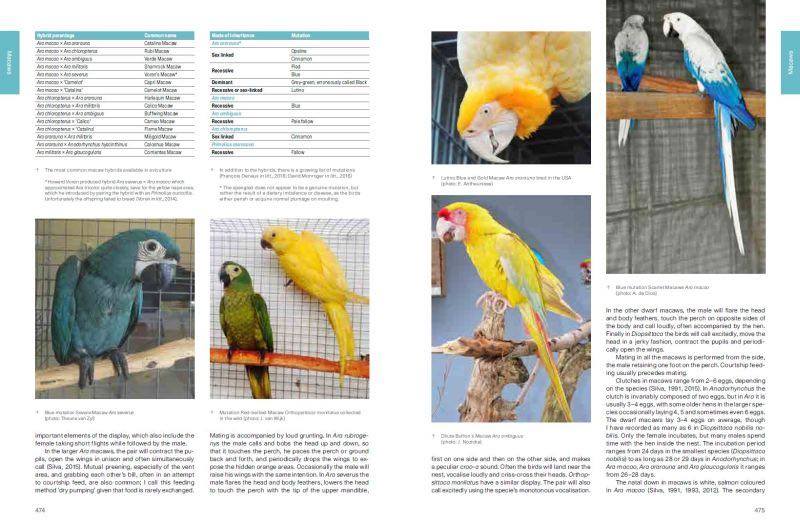 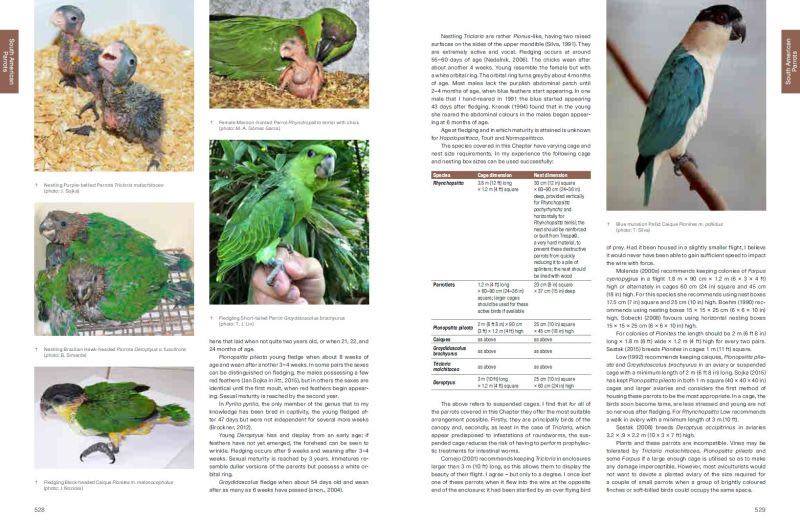 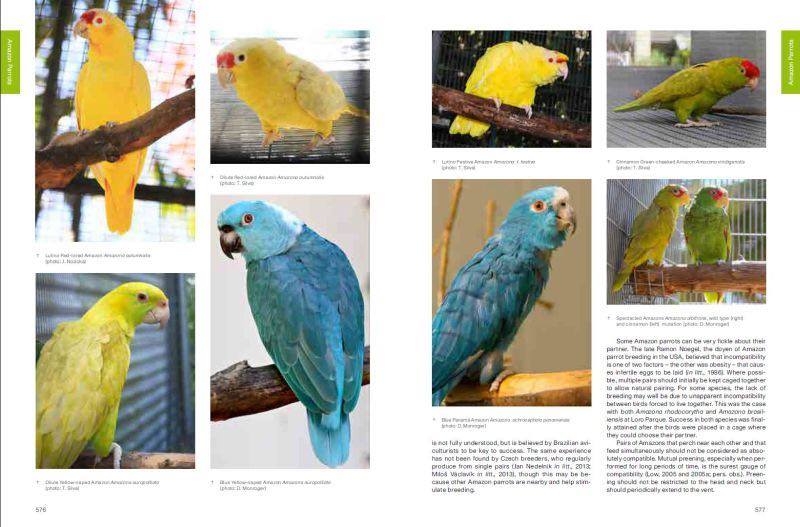 Tony Silva became mesmerised with parrots at the age of ten, when he started visiting a pet store that displayed a Blue and Gold Ara ararauna and Scarlet Macaw Ara macao. The storeowner claimed that macaws mated in the air and would not breed in captivity. That concept seemed incredible and sparked an interest that resulted in him acquiring his first big parrot by age 16 (in 1976). Soon the number of species and individuals grew and by 1978 Tony had achieved the first US breeding of the Slender-billed Conure Enicognathus leptorhynchus.

Tony’s curiosity, early success and interest led to more species being acquired and in travels to the Caribbean and South America to study parrots in the wild, as direct observation in the field was considered key to achieving Access in captivity. Tony’s first significant field studies were conducted in Argentina during the 1980s, when weight and growth gains of hand-reared young were compared to young being reared in the wild by their parents. The next decade resulted in more species being studied and bred; to date, Tony has studied parrots in the field in Asia, Africa, all of Latin America and the Caribbean, Australia, New Zealand and the Pacific. Tony has kept and bred, either in his private collection or during his tenure as Curator at Loro Parque, 80% of all parrot species. His breeding achievements include the Spix’s Macaw Cyanopsitta spixii, this while working with the CITES Secretariat, Loro Parque and the Brazilian Government to establish the Spix’s Macaw Cyanopsitta spixii recovery program – a project that has helped save this species from extinction.

During an avicultural career spanning over four decades, Tony has had hundreds of articles published in fifteen languages, has lectured in all continents and has had seven books published, including the acclaimed first edition of Psittaculture, a tome that is published here in a greatly revised and expanded edition for all parrot lovers to enjoy.